On 2 November Emirates operated a special flight to Phuket International Airport, making it the first international carrier to arrive at the popular island destination since Thailand re-opened its borders for international travellers. The special service coincided with the visit of Prime Minister Prayut Chan-o-cha and a delegation of government leaders to boost confidence in the tourism sector and demonstrate Phuket’s readiness to welcome international and domestic travellers.

Flight EK376 was operated with a Boeing 777-300ER aircraft, starting its journey from Dubai International Airport at 02:10 and arriving in Phuket at 14:20 local time, after a short layover in Bangkok. The first international flight was welcomed with a traditional water cannon salute upon arrival at the airport, in the presence of a VIP delegation led by the Prime Minister and other Thai government officials representing the travel and tourism sector, in addition to the airport authority’s executive management team, Emirates representatives and media.

With safety as a priority, Emirates is gradually expanding its passenger services to 99 cities in November, allowing travellers to connect safely and conveniently to the Americas, Europe, Africa, Middle East, and Asia Pacific via Dubai. Emirates has implemented a comprehensive set of measures at every step of the customer journey to ensure the safety of its customers and employees.

Customers from Emirates’ network can stop over or travel to Dubai as the city has re-opened for international business and leisure visitors. Negative COVID-19 PCR test certificates are mandatory for all visitors arriving in Dubai (with a few exceptions), while passengers with onward connections will need to either present a certificate before boarding or take a COVID-PCR test on arrival at their final destination if it is mandated by the country they are travelling to.

Emirates has been serving Thailand since 1990 with this year marking the airline’s 30th anniversary in the Kingdom. In September, Emirates resumed its daily scheduled services between Dubai and Bangkok and just recently began offering semi-commercial flights between Bangkok and Hong Kong, also on a daily basis. 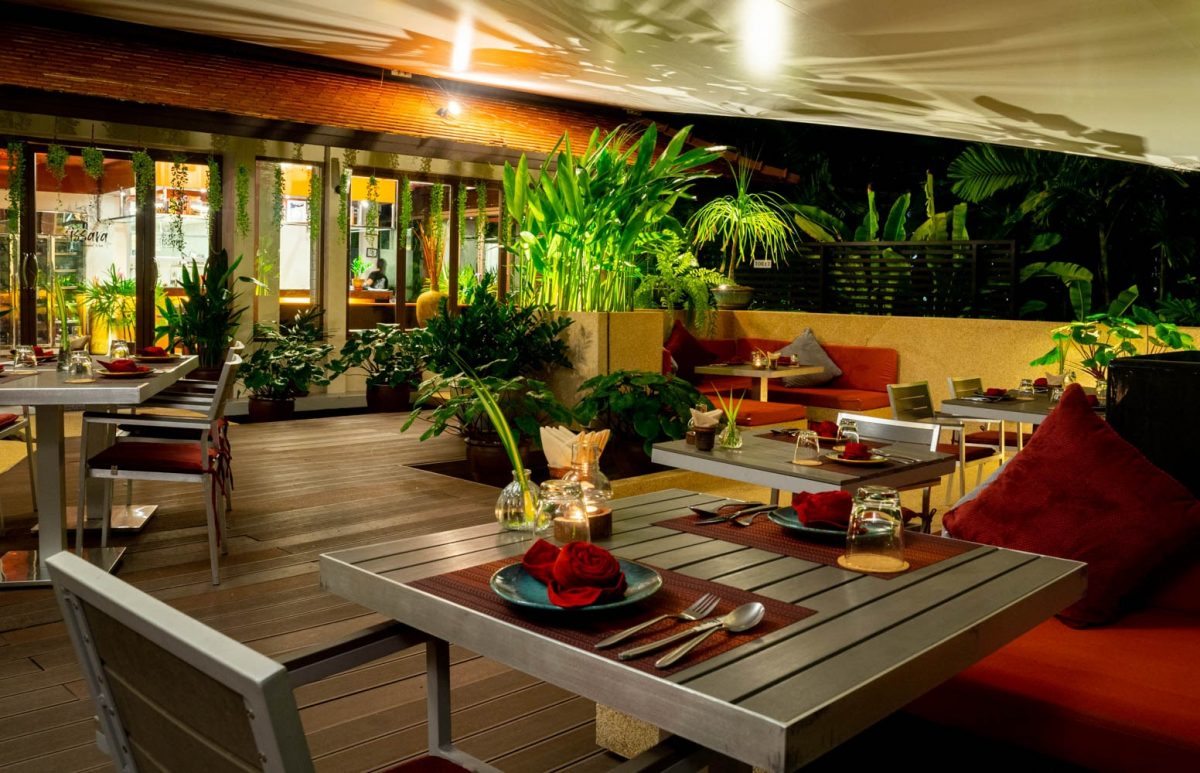 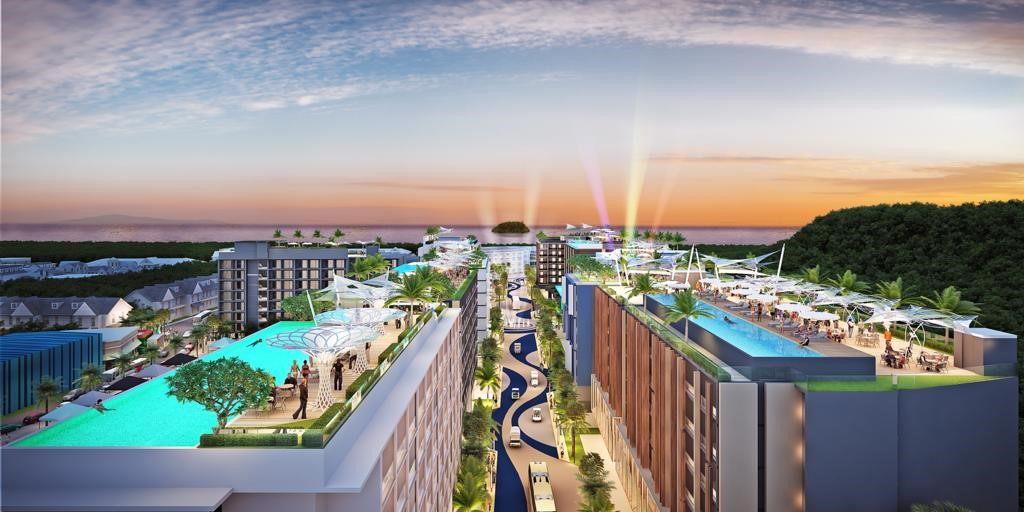