Author of 32 books and thousands of newspaper and magazine stories, Harold Stephens began writing travel and adventure stories for Lookeast in 1974. This is how he remembers Thailand around that time. You hear it said that life was better back then. That is not so. Getting around Bangkok was a hell of a lot more difficult then. I was a writer on the Bangkok Post and had to do interviews – I could only do two things a day. Coffee was great, made in a sock, THB 5. One cannot find such coffee these days. Little of the town was air-conditioned. There were no express boats on the river. Bangkok was not a clean city. When Thai Airways started a clean up, based on Singapore, we all laughed—but it worked.

How different did beach towns like Pattaya, Phuket, and Koh Samui look back then?

I remember the editor of the Bangkok Post inviting me and my date down to Pattaya for the weekend. It was boring; nothing to do. But Phuket was most interesting. In 1975 I launched my schooner and sailed her for the maiden voyage to Phuket. The southern end of the island had a hotel. We studied the charts, and it appeared a good place to anchor was Patong. There was nothing there, and I mean nothing except for a few food stalls. We had to get supplies. The road to the city was torturous. The island had a network of roads that radiated out from the main city to all the bays. The road did not connect the bays; you had to go to the city first if you wanted to travel to another bay. I did sail back to the southern tip and the hotel there paid me the equivalent of USD 100 a day for just anchoring out front of the hotel. More if the PR brought guests aboard. My schooner was the first boat to charter in Phuket. And I did sail to Samui. Again, there was nothing there. We looked at the chart and studied the shoreline. We even wondered if it was inhabited. Only fishing boats in the bays, and it was not very pleasant anchoring near them … the odor of fish was bad. What do you miss from life in Thailand in the 1970s?

What do I miss? Nothing except it was cheap. A two bedroom, Thai-style house in the Jim Thompson compound was THB 4,000 a month. If I bargained, I could get a taxi to Don Muang for THB 35. A beer in the Bamboo Bar at the Oriental was THB 12. A take-out girl in one of the nearby bars was THB 100 a night. I could get a good meal at the market place down from the Oriental for THB 35 to 40.

What don’t you miss from life in Thailand at that time?

The klongs smelled terribly. You actually had to hold your nose. There were no “taxi meter” taxis. We had to go to the post office to collect mail. But we didn’t make much money, either … 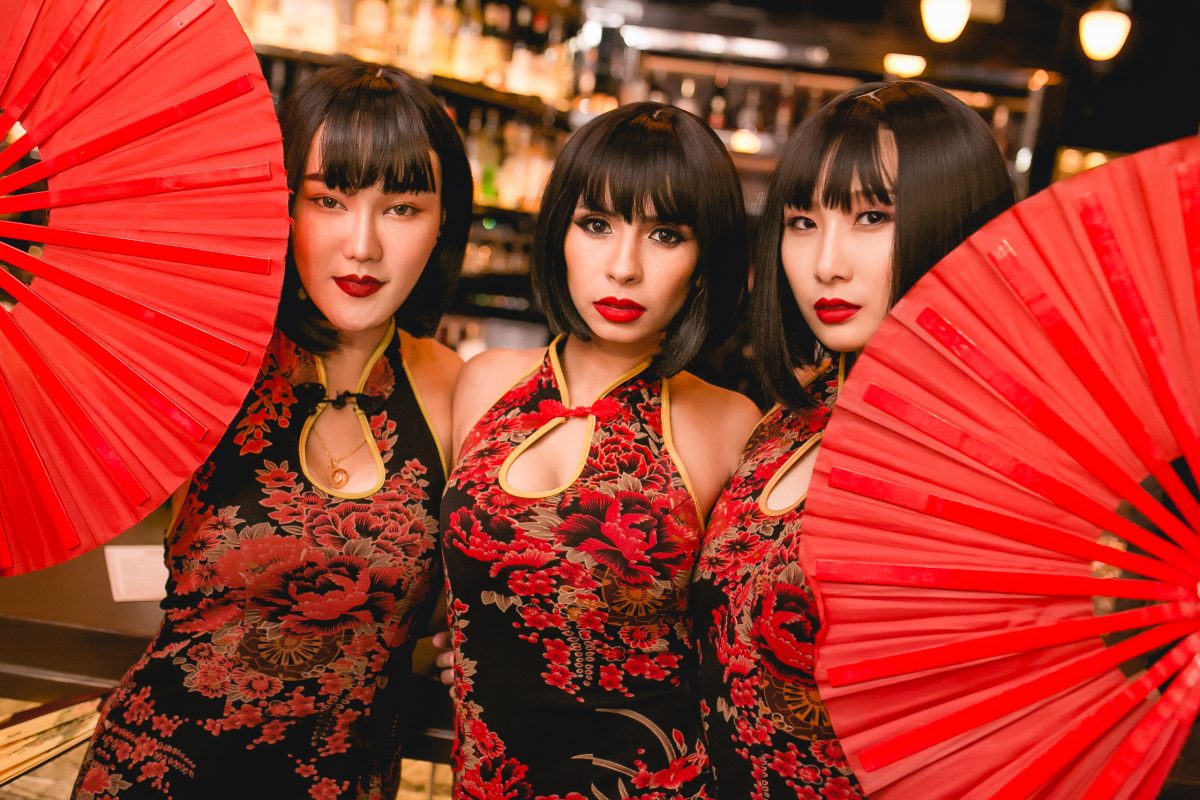