Passengers on flight XW858 were warmly welcomed in Bangkok upon check-in with colorful paper lantern and a mock-up of Shanghai’s skyline where passengers could take photos.

NokScoot is initially operating four weekly flights from Bangkok to Shanghai, with flight frequency becoming daily from March 4, 2019. This new service is part of NokScoot’s commitment to growing its footprint in China.

Shanghai is China’s commercial capital that never sleeps. It grew in the 19th century and flourished to become a center of commerce and global finance during its heyday in the 1930s. It is renowned for its Lujiazui skyline, museums and historic colonial architecture. The Bund is Shanghai’s most famous attraction and home the city’s most respected businesses, loved restaurants, and famous clubs. Nearby is the bustling shopping enclave on Nanjing Road, plus the City God Temple, Yu Garden, and the landmark Oriental Pearl Tower across the in Pudong.

NokScoot uses Boeing 777-200 wide-bodied twin-aisle jets, configured with a total of 415 seats, on all flights to and from its hub at Bangkok’s Don Muang International Airport. The aircraft is bigger than those traditionally used by low-cost carriers and offers an unprecedented level of comfort, with 24 seats in Business Class and 391 seats in Economy, supported by great fares for its customers.

NokScoot also operates regular flights to Nanjing, Qingdao, Shenyang, Tianjin and, X’ian in China, Narita and Osaka in Japan, New Delhi in India and Taipei. Flights to India, Japan, and South Korea are more likely to follow in the future.

To celebrate its new Bangkok to Shanghai flights, NokScoot is offering promotional one-way Economy FLY fares starting from THB 999, inclusive of tax and fuel surcharge, from Bangkok to Shanghai for travel from now to March 30, 2019. The promotion can be purchased on www.nokscoot.com from February25–28, 2019. Terms and conditions apply.

The flights’ schedule is as follows:

*All times are local. 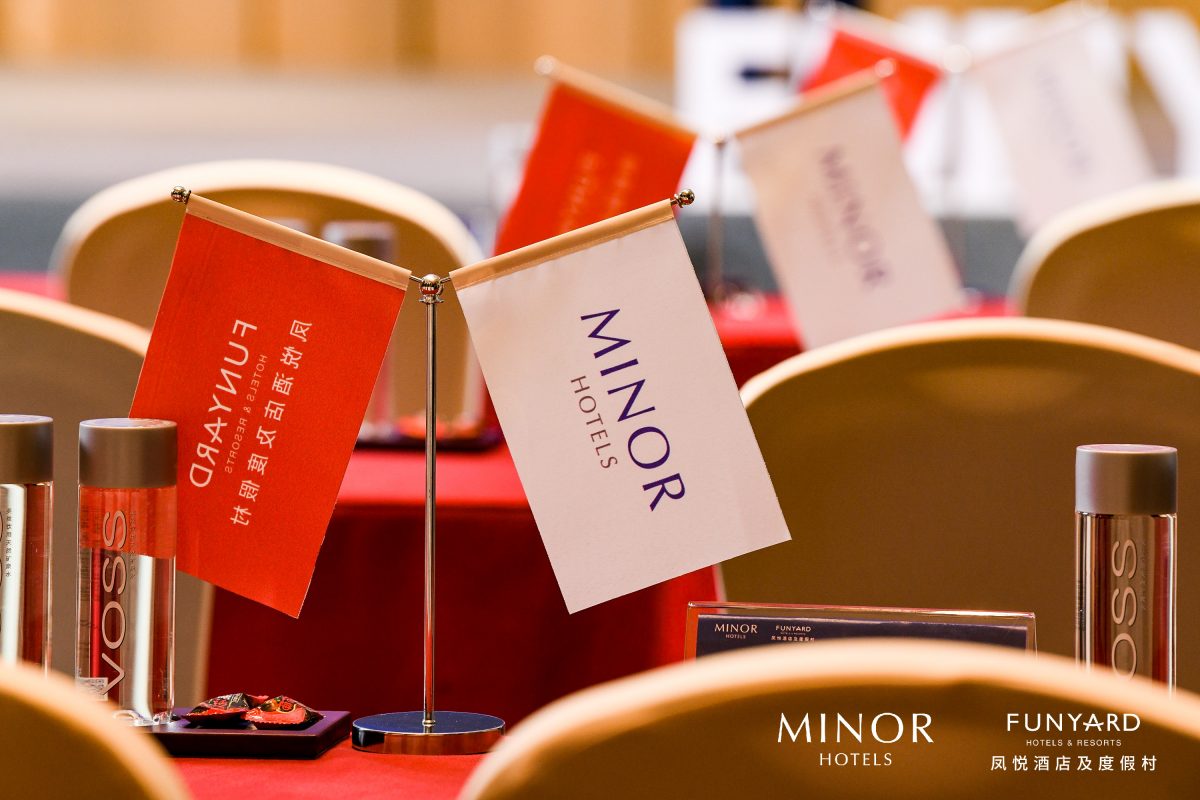