The project, which organises the collection and recycling of beverage cartons into corrugated roofing sheets used to construct homes and shelters for natural disaster victims and other needy communities nationwide is now in the fourth stage which began in July 2019 and will last until June 2022.

The roadshow will begin on 29 February 2020 at Big C Bangplee, Samut Prakarn province, and will extend to ten Big C branches located in central Bangkok, suburbs and several provinces nationwide.

The purpose of the roadshow is to encourage the public to participate in the Green Roof project by collecting and donating used beverage cartons for recycling. The campaign booths, set in Big C supermarkets, will hold various activities including teaching how to correctly fold used beverage cartons before disposing them, as well as games, quizzes and workshops to educate consumers on the recycling process. Souvenirs and gifts will be given away to volunteers who participate in the campaign by donating used cartons.

The Green Roof project continues to play a major role in carton waste management in Thailand. The initiative reinforces Tetra Pak’s commitment to sustainable environmental management by encouraging collaboration among public and private organisations to contribute to a better environment. It also furthers efforts to build awareness on the importance of recycling and to form positive attitudes towards sustainability in Thailand.

Interested individuals can donate used beverage cartons for the Green Roof Project for Friends in Need Volunteers Foundation at drop-off stations at over 140 outlets of Big C Supercenters nationwide. Or check out www.tetrapak.com/th/thaigreenroof and www.facebook.com/thaigreenroof on how to become Green Roof volunteers. For more information, please call 02 -747-8881. 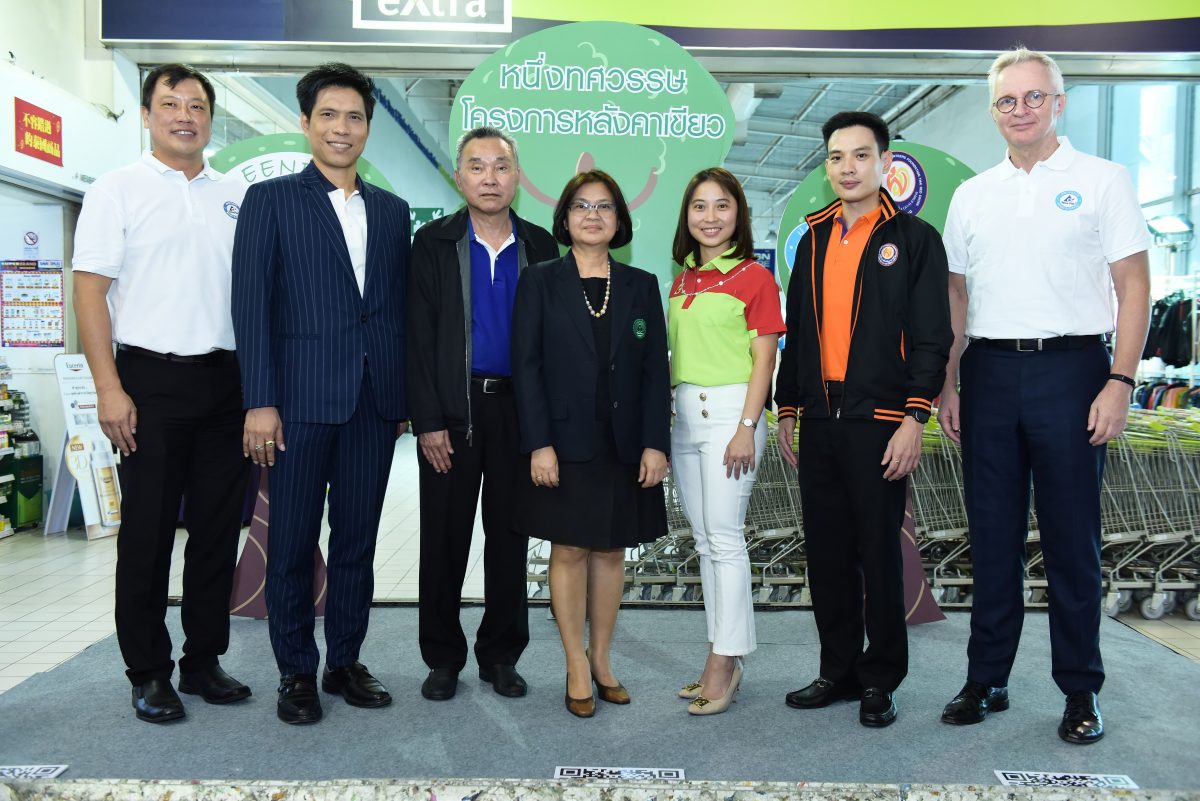