Shangri-La Hotel, Bangkok invites all stair racers to join the challenge of racing up the 25-story Shangri-La Wing to raise funds for Siriraj Hospital. This year’s race is scheduled to take place on Friday, October 12, 2018, from 7:30 a.m. to 11:30 a.m.

After the success of the first race in 2014, with winning records of 3:05 minutes for the male category and 5:15 minutes for the female category, the vertical run returns to dare racers who would like to break these records. Runners will race up 494 steps – a height of 90.6 meters – to reach the top of the Shangri-La Wing. Runners will feel the adrenaline rush while going to the top, where they can see the stunning view of the Ri For an entry fee of THB 500 net per person, all registrants will receive the Shangri-La Vertical Run T-shirt and race bib. Prizes include trophies and vouchers for a romantic dinner cruise for two people aboard Shangri-La’s Horizon Boat. All proceeds after expenses will be used to procure medical equipment for Siriraj Hospital in the Navamindrapobitr 84th Anniversary Building.

Thai actress and singer Ying Rhatha Phongam—known for her role in the 2013 crime thriller movie “Only God Forgives”—will join this year’s charity race a special guest. 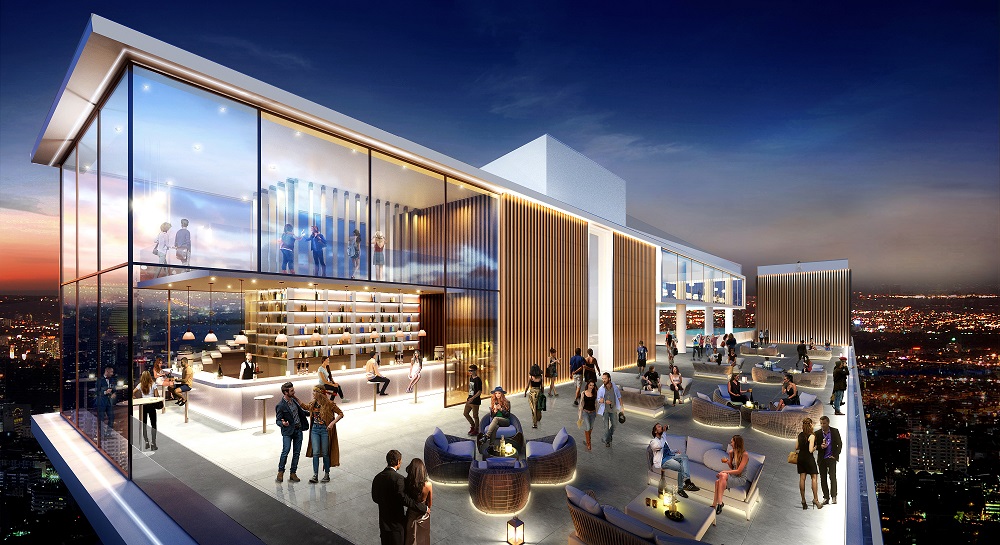