Who says you can’t play with food, says Chef Arnie Marcella, head chef at the newly opened the Bunker: a new, contemporary American restaurant that reflects how America is defined today as a melting pot of culture and taste.

His dear friend and former co-worker, Tim Butler, introduced Chef Arnie Marcella to Bangkok straight from New York City. Both worked together as chef for more than 10 years, and had planned on joining ventures sometime in the future. Thankfully, the future is now. Chef Arnie has a long background on fine dining and has worked in 1- to 3-starred Michelin restaurants but he has been looking for something that would feel closer to home (America). Bunker is a new, contemporary American restaurant that incorporates different types of influences that reflects how America is defined today, a melting pot of culture and taste. Bunker has become one of the most-talked-about restaurant since its opening in mid-May, and after talking to Chef Arnie, it is easy to see why. The fun music in the background allows guest to easily groove into the atmosphere and have a good conversation. The design, by Kelly and Kevin who have also designed Eat. Me, is arresting. The rawness of the building, together with the funkiness of the design – with uniquely designed lamps, colorful seats, and retro-punk mirrors — give the place the spirit of fun and entertainment. Chef Arnie himself has a fun spirit and it shows in his unique style of cooking and how he experiments with food.

“Who says you can’t play with food,” says Chef Arnie, and indeed he does. It is probably what got him here and made him successful. His daily routine of visiting the markets, trying out new ingredients, being bold in adding things that does not seem fit into a dish at first, creates a pleasant surprise for all of us. “Bangkok provides potential not only for the adventure,” he says, “but has also become very much more worldly and international. People have become bolder and allow themselves to try new things. This in turn helps Chef Arnie, he says, as he likes to experiment and keep up the beat. Because Bunker has already gained many regular costumers this early, it is inevitable that some customers might already be yearning for some new things. But Chef Arnie is already ahead of schedule. A couple of his menu has changed in the past few weeks and only for the best. If we trusted him with the amazing dishes he has already presented, why wouldn’t we trust him to take us to an even better
exploration of taste? Chef Arnie himself admits he easily gets bored of cooking the same things over and over again, and understandably so. In the kitchen, as in life, one wants to switch it up a notch once in a while. Either way, we are not complaining. His family-style dining, which focuses on sharing dishes that may be common to Thais but not really among expats in Thailand or tourist themselves, are not to be missed. Bangkok, like the chef’s native America, has become a melting pot for international art and culture, and not the least in the culinary scene. By incorporating this dining style into the contemporary American food he serves at Bunker – Chef Arnie is ensuring that the restaurant is a sure fire success! 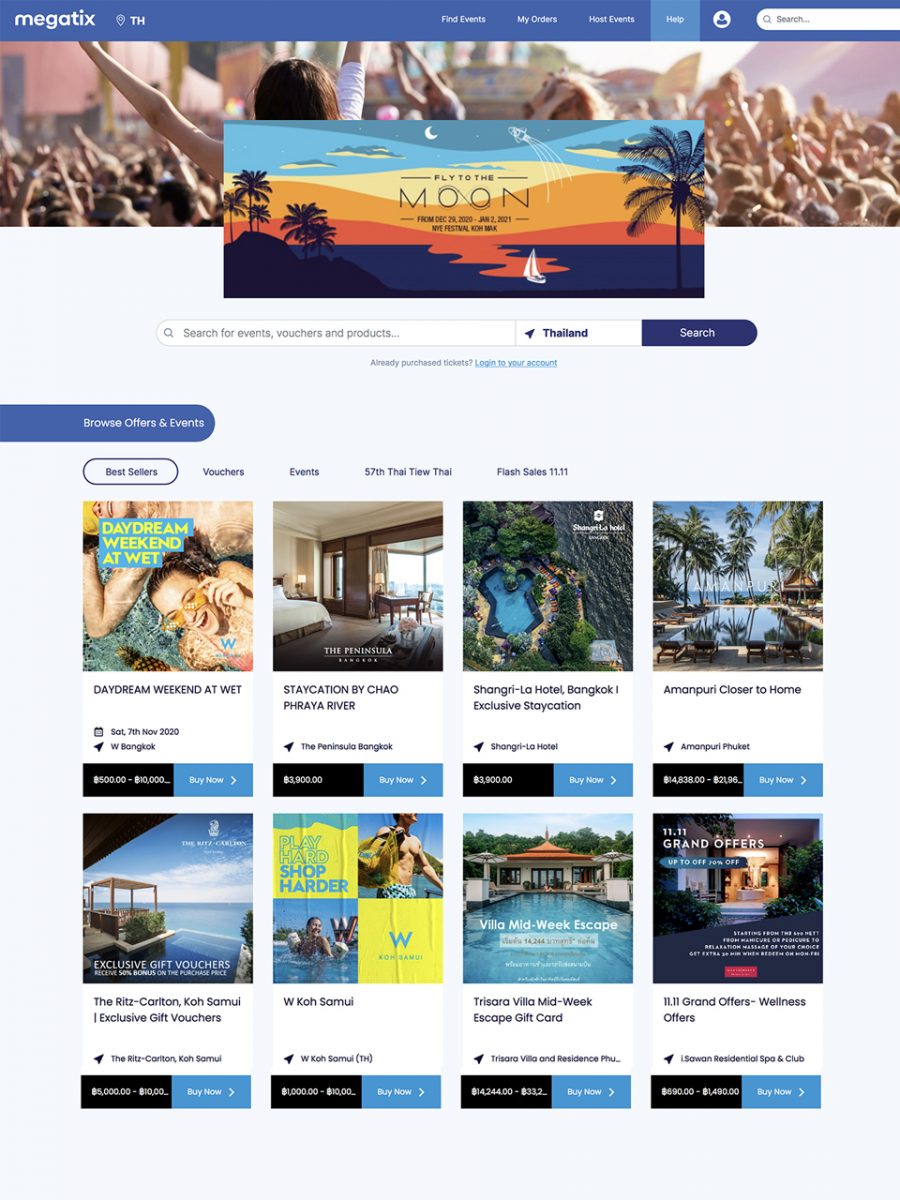 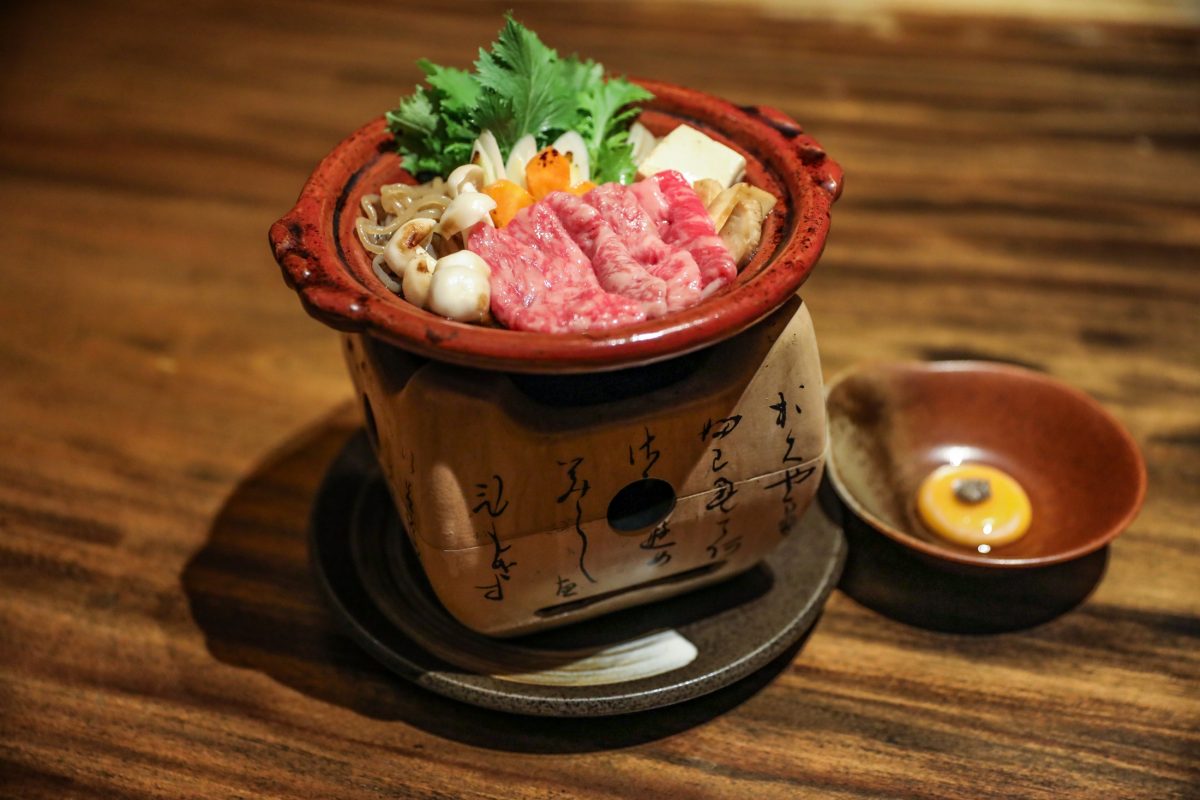 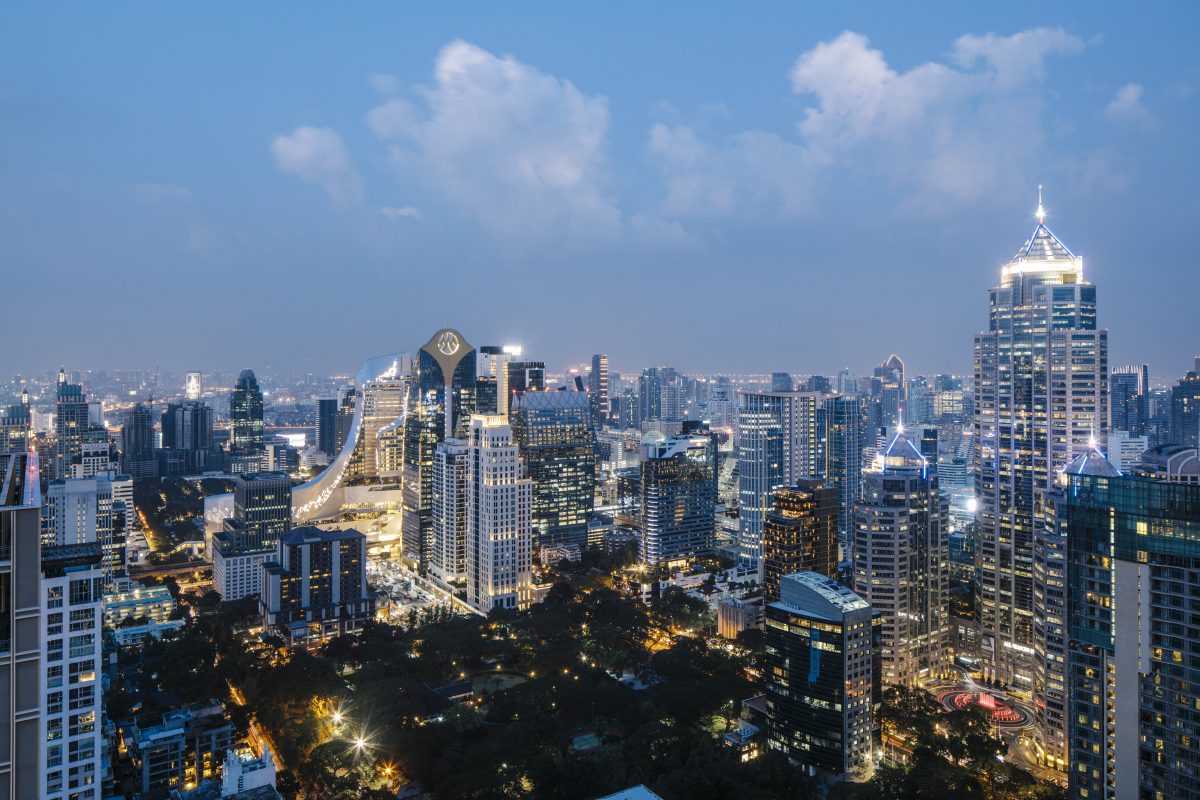