The eponymous Savelberg marks the first landing of the Michelin-starred chef outside Europe. Dutch chef Hank Savelberg made his name with his Michelin-starred restaurant in The Hague, and he has now brought his brand to Bangkok with Savelberg (GF Oriental Residence, Wireless Road, Bangkok; 02 252 8001; www.facebook.com/savelbergth) officially opening this month. The menu here is more modern than the cuisine Savelberg is known for—the move beyond European borders has evidently persuaded the chef to explore new culinary frontiers as well.

Try, for example, the lobster salad (THB 1,350), served with lobster cream, vinaigrette, lemon, and honey. It’s a winning combination that still allows the main protein—the lobster—to speak for itself.

Among the mains, the grilled turbot (THB 1,900) is a standout, rendering the fresh seafood flavor within a cream of peas, asparagus, and onions, topped off with a wild mushroom sauce. The fish is, of course, perfectly cooked, retaining its moisture while still being slightly crispy on the outside. But it’s the sauce that really carries the day—it’s not necessarily an obvious combination, but it’s an absolute winner.

Equally, try the slow-cooked candied chicken leg (THB 1,650) served with celery, wild mushrooms, hazelnuts, and smoked garlic sauce. It is another shining example of Savelberg’s approach characterized by an appreciation of traditional European flavors and ingredients, all heightened here by modern concept and technique. Savelberg appears to have found a new home in Bangkok! 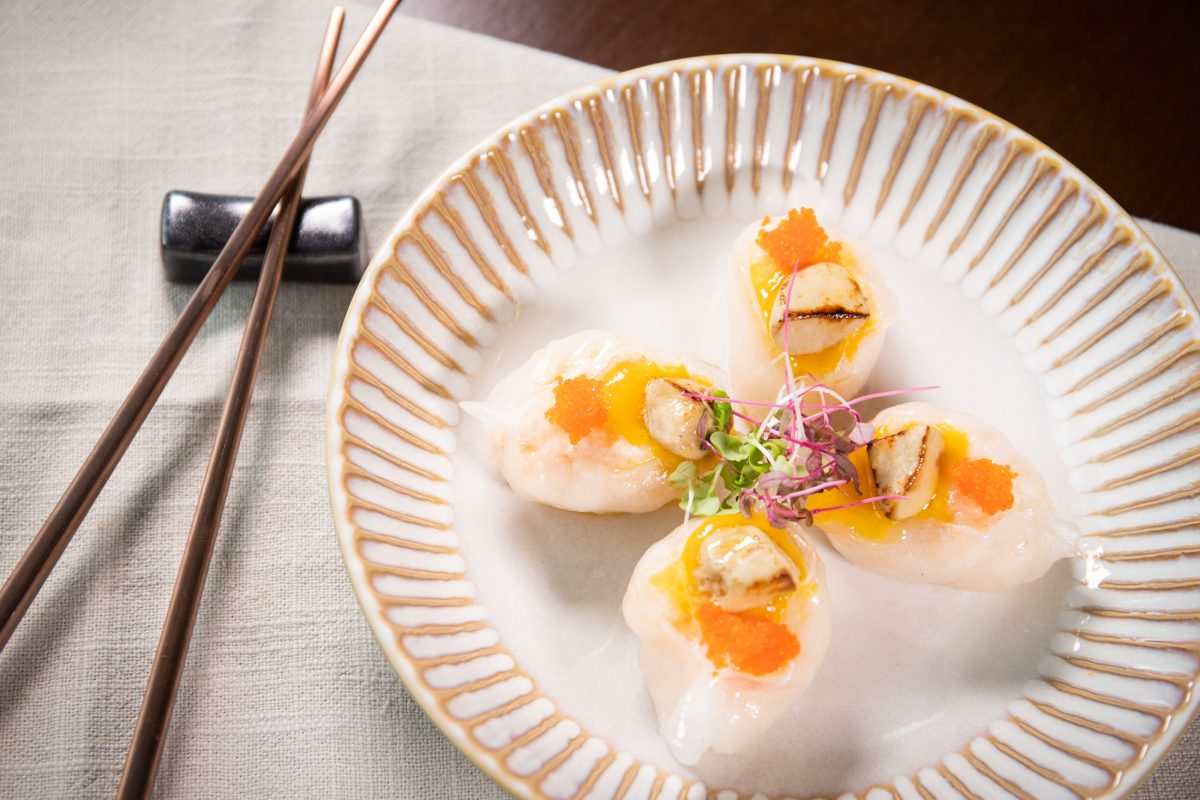