In theatres now. Movies to watch. Showing in December Synopsis: In June 1939, President Franklin Delano Roosevelt (Academy Award nominee Bill Murray) and his wife Eleanor (Olivia Williams) host the King and Queen of England (Samuel West and Olivia Colman) for a weekend at the Roosevelt home at Hyde Park on Hudson, in upstate New York – the first-ever visit of a reigning English monarch to America. With Britain facing imminent war with Germany, the Royals are desperately looking to FDR for support. But international affairs must be juggled with the complexities of FDR’s domestic establishment, as wife, mother, and mistresses all conspire to make the royal weekend an unforgettable one. Seen through the eyes of Daisy (Academy Award nominee Laura Linney), Franklin’s neighbor and intimate, the weekend will produce not only a special relationship between two great nations, but, for Daisy – and through her, for us all – a deeper understanding of the mysteries of love and friendship.
Director: Roger Michell
Starring: Bill Murray, Laura Linney, Olivia Williams, Samuel West, and Olivia Colman Synopsis: An octogenarian couple finds their love put to the ultimate test when one of them suffers a stroke, and the other must assume the role of the caretaker in this compassionate yet unsentimental drama from director Michael Haneke. Georges (Jean-Louis Trintignant) and Anne (Emmanuelle Riva) are retired classical musical teachers savoring their golden years in a comfortable apartment when Anne experiences a stroke that leaves her partially paralyzed. As devoted Georges struggles with formidable the task of becoming Anne’s full-time caretaker, a visit from their adult daughter Eva (Isabelle Huppert) highlights just how secluded the highly-educated couple had grown from society in since retiring.
Director Michael Haneke
Starring: Jean-Louis Trintignant, Emmanuelle Riva, and Isabelle Huppert Synopsis: Beth Raymer (Rebecca Hall) leaves behind her life as a stripper in Florida and heads to Las Vegas to realize her dream: being a cocktail waitress in a glitzy casino. But, when her career goals don’t pan out, she falls in with Dink (Bruce Willis), a kind and idiosyncratic sports gambler. Beth wins Dink’s admiration when she shows herself to be something of a gambling prodigy, but she also wins the ire of Dink’s wife, Tulip (Catherine Zeta-Jones), when her relationship with her boss seems to extend beyond the professional. Based on a true story, ‘Lay The Favorite’ is a heartfelt comedy of finding friendship in the least likely places.
Director Stephen Frears
Starring: Bruce Willis, Vince Vaughn, Catherine Zeta-Jones, Laura Prepon, and Joshua Jackson Synopsis: Siblings Addison (Eric Bana) and Liza (Olivia Wilde) are on the run from a casino heist gone wrong. When a car accident leaves their wheelman and a state trooper dead, they split up and make a run for the Canadian border in the worst of circumstances — a near whiteout blizzard. While Addison heads cross-country, creating mayhem in his wake, Liza is picked up by ex-boxer Jay (Charlie Hunnam), en-route for a Thanksgiving homecoming with his parents, June (Sissy Spacek) and retired sheriff Chet (Kris Kristofferson). It’s there the siblings are reunited in a terse and thrilling showdown that pushes the bonds of family to the limit.
Director Stefan Ruzowitzky
Starring: Eric Bana, Olivia Wilde, Charlie Hunnam, Kris Kristofferson, and Sissy Spacek


The Hobbit: An Unexpected Journey

Synopsis: The adventure follows the journey of title character Bilbo Baggins, who is swept into an epic quest to reclaim the lost Dwarf Kingdom of Erebor from the fearsome dragon Smaug. Approached out of the blue by the wizard Gandalf the Grey, Bilbo finds himself joining a company of thirteen dwarves led by the legendary warrior, Thorin Oakenshield. Their journey will take them into the Wild; through treacherous lands swarming with Goblins and Orcs, deadly Wargs and Sorcerers. Although their goal lies to the East and the wastelands of the Lonely Mountain, first they must escape the goblin tunnels, where Bilbo meets the creature that will change his life forever…Gollum. Here, alone with Gollum, on the shores of an underground lake, the unassuming Bilbo Baggins not only discovers depths of ingenuity and courage that surprise even him, he also gains possession of Gollum’s “precious” ring that holds unexpected and useful qualities… A simple, gold ring that is tied to the fate of all Middle-earth in ways Bilbo cannot begin to know.
Director Peter Jackson
Starring: Martin Freeman, Ian McKellen, Richard Armitage, Andy Serkis, and Aidan Turner 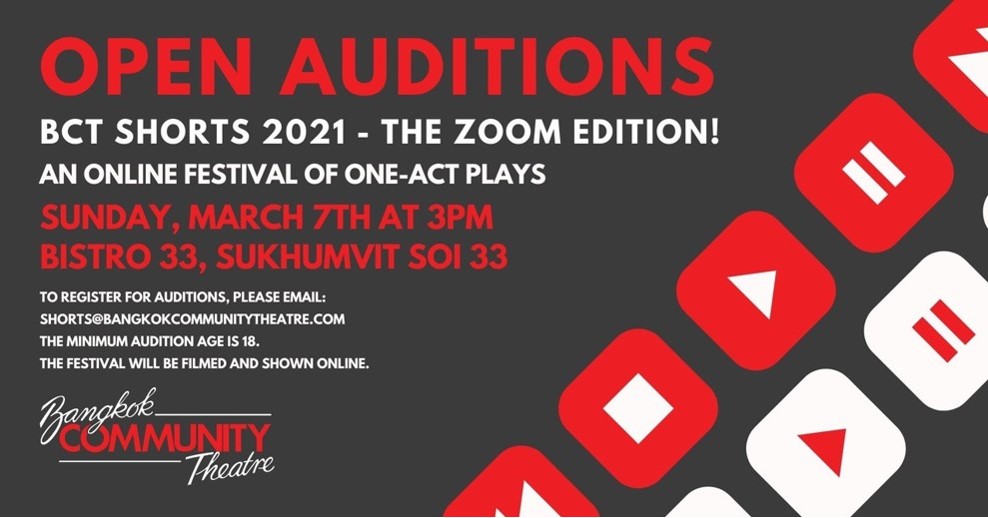 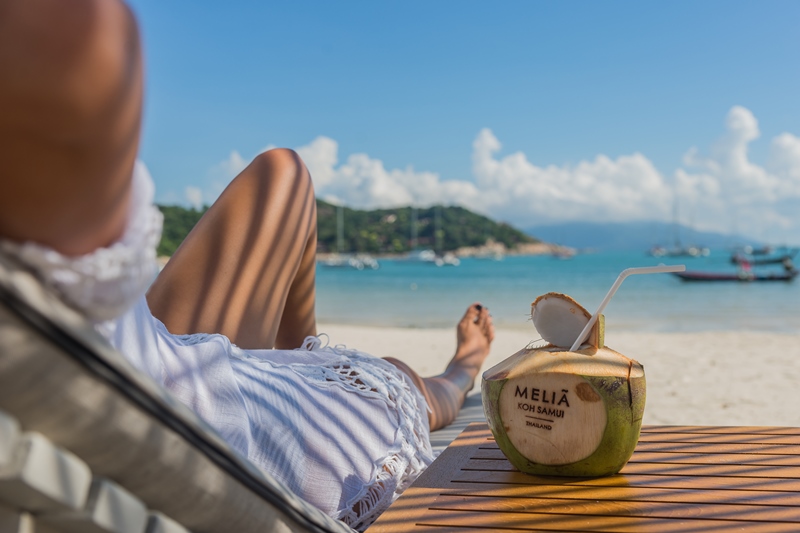